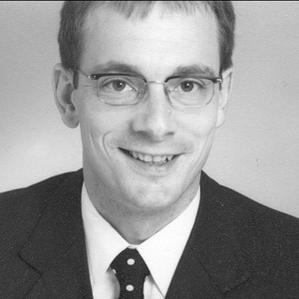 On leaving high school, Georg Stadtmann first completed a banking apprenticeship at Sparkasse Essen. After his civilian service, he studied Business Studies at the universities of Essen and Clemson (South Carolina), focusing on the financial industry and international economic relations.

He completed his doctoral and post-doctoral studies at the WHU – Otto Beisheim School of Management under Professor Frenkel and Professor Weigand. His doctoral thesis looked at heterogenous expectation formation on financial markets. His post-doctoral work was produced cumulatively on the topic of central-bank interventions in foreign currency markets.

This was followed by temporary professorships at the universities of Düsseldorf, Magdeburg and Frankfurt/Main. He then moved to the University of Southern Denmark (SDU) as an Associate Professor. As the Chair of Economics, in particular Economic Theory (Macroeconomics), he is responsible for educating students in monetary theory and policy as well as the macroeconomics of closed and open national economies.