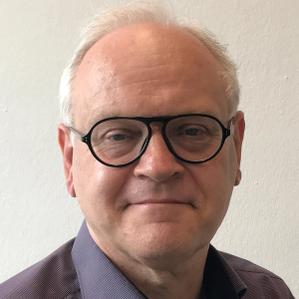 Member of the Supervisory Board at Siemens AG

Harald Kern has been serving as an employee representative for the Supervisory Board of Siemens AG since 2008. In addition, he has been a member of the European Siemens Works Council (SEC – Siemens European Committee) since 2006 and serves as its chairman since 2012.

In his positions, Mr. Kern has accompanied Siemens from the end of the so-called “compliance affair” to the personnel changes on the Managing Board of Siemens AG, to the various stages of the transformation of the organization and thus, helped shape those actively.

He also oversees Siemens' existing global employee representative networks with a focus on China, the U.S. and India, based on the so-called IFA (International Framework Agreement) of 2012.

Since 1996, he has been exempt from work duties to serve as full-time member of the works council at Siemens headquarters in Nuremberg, Germany, and is also a member of all co-determination functions of Siemens AG and the Group.