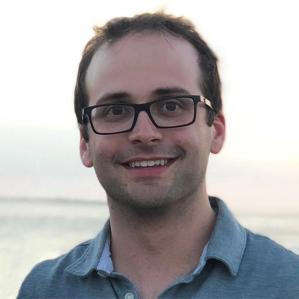 Josh Siegel is an Assistant Professor of Computer Science and Engineering at Michigan State University and the lead instructor for the Massachusetts Institute of Technology's DeepTech and Internet of Things Bootcamps.

Before starting the DeepTech Lab at Michigan State University in 2019, Siegel received Ph.D., S.M., and S.B. degrees in Mechanical Engineering from MIT. Josh and his companies have been recognized with accolades including the Lemelson-MIT Student Prize and the MassIT Government Innovation Prize.

Josh Siegel works at the “precipice of the possible” to develop cross-discipline technological capabilities that were impossible yesterday and that tomorrow will pervasively and invisibly change the world. This work, which includes architectures for secure and efficient connectivity, applications for pervasive sensing, and new approaches to automated driving, has been featured widely in popular media, as well as in granted patents and top scholarly venues.