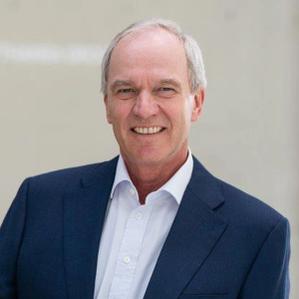 Prof. Dr. Karl Ludwig Kley was appointed honorary professor at WHU in 2006 and has been a lecturer since 2004.

Prof. Kley studied law in Munich and holds a doctorate in law. After completing his studies in 1979 he also did his PhD in Munich. From then on he did not only follow his management career diligently, but also repeatedly applied himself to academic themes. He therefore gained considerable recognition with publications in the field of business administration. He has written numerous scientific and scientifically based articles, which have been published in renowned German journals such as the "Zeitschrift für Betriebswirtschaft". Despite his lack of time, Prof. Kley has always continued to pursue his academic interests.

During his eight years in Japan and Italy Prof. Kley acquired extensive management expertise in various cultural settings. Prof. Kley is a member of the executive boards of several renowned companies, which he held alongside his role at Merck. Supervisory board seats: E.ON SE, BMW AG, Deutsche Lufthansa and Verizon Communication Inc.